EAST COBB CITYHOOD CLOSER TO GETTING ON BALLOT 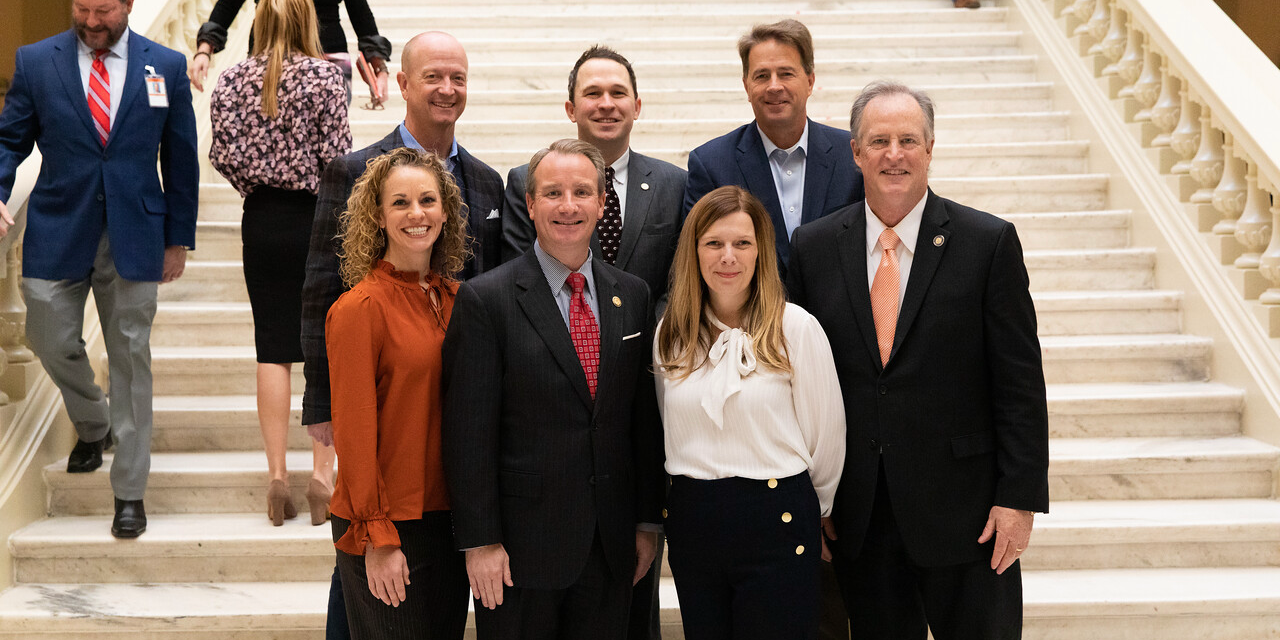 Yesterday, January 13, 2022, the Georgia Governmental Affairs Committee voted 9-4 to approve HB 841 with bi-partisan support, to incorporate the City of East Cobb, and move to the next step in the legislative process. This is one step closer to having the question of cityhood put to the ballot as a referendum question for the residents of East Cobb to vote.

CoEC Committee members Sarah Haas, Craig Chapin, Cindy Cooperman and Scott Hausman were present to speak at the Sub-Committee and Committee hearings this week. The bill is sponsored by Rep. Matt Dollar and co-sponsored by Rep. Sharon Cooper and Rep. Ed Setzler.

The CoEC want to allow the residents of East Cobb have the opportunity to vote in a referendum. Cobb County BOC Chairwoman Lisa Cupid and East Cobb Alliance opposition group went on the record stating they are against allowing residents of East Cobb to vote.CoEC committee members think a referendum is the best way to put the decision in the hands of the residents. You can read the local media coverage or watch the hearings to listen to all the commentary.

Due to feedback from the City of East Cobb supporters, the committee added Police and Fire to the City of East Cobb’s back into proposed services. This change still allows the feasibility study to show a surplus while allowing our proactive community policing so East Cobb can become an even better place to live.

The committee released the feasibility study in November 2021, which shows that the city is fiscally feasible and would generate a surplus. However, it’s important to note that this does not include the $1.8m contingency nor any funds from the county that cities receive in the Memorandum of Understanding Agreement (MoU). Therefore, this feasibility study is a conservative estimate of the financial outlook for a proposed City of East Cobb. It was conducted from Georgia State University Andrew Young School Center for State & Local Finance using data directly received from Cobb County as one of its multiple sources.

The Committee for East Cobb Cityhood’s core objectives are: 1-Pass the legislation in both the House and Senate, allowing for a referendum in the next election cycle. 2- Continue to the effort to educate and communicate the benefits of cityhood to the residents of East Cobb. 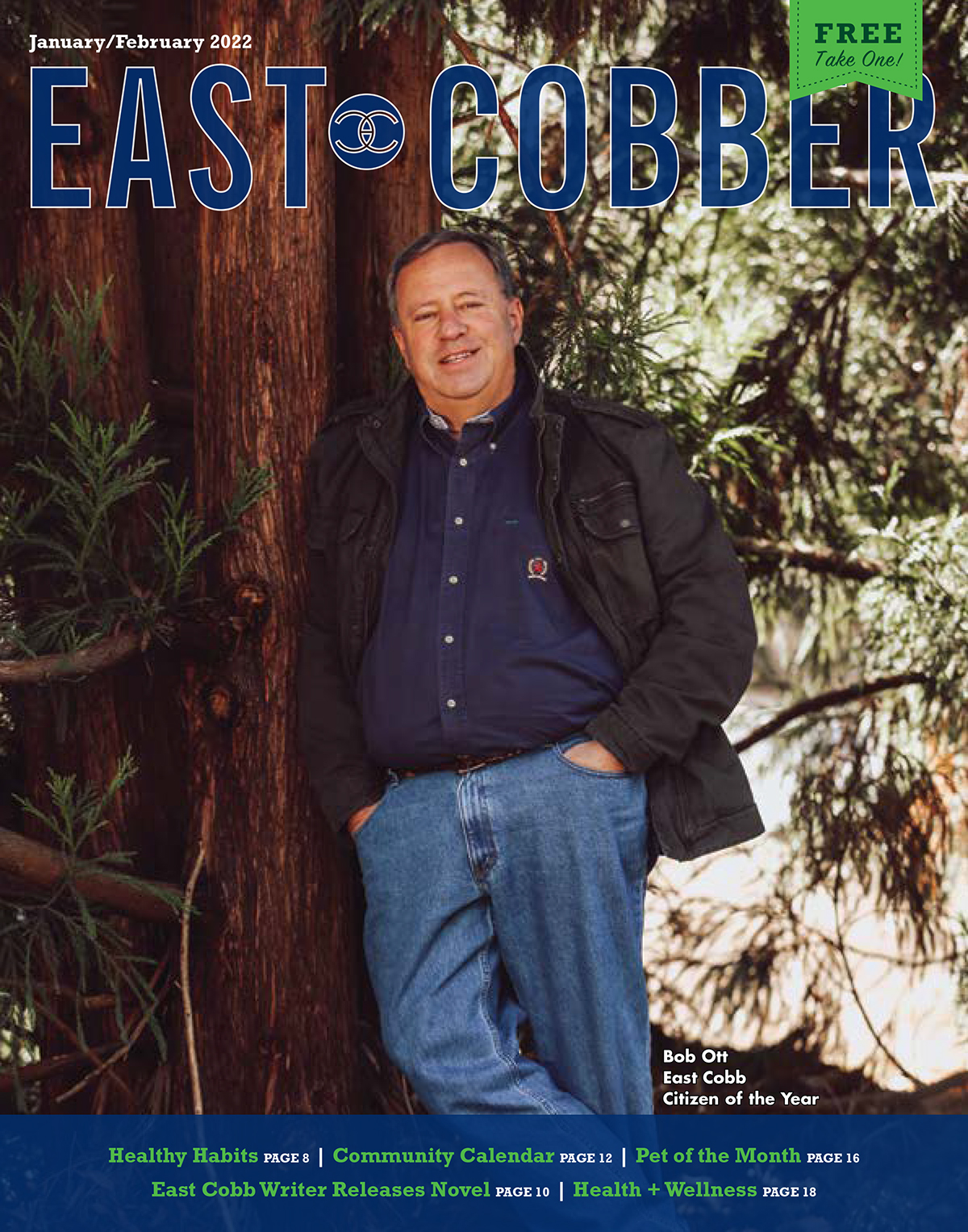