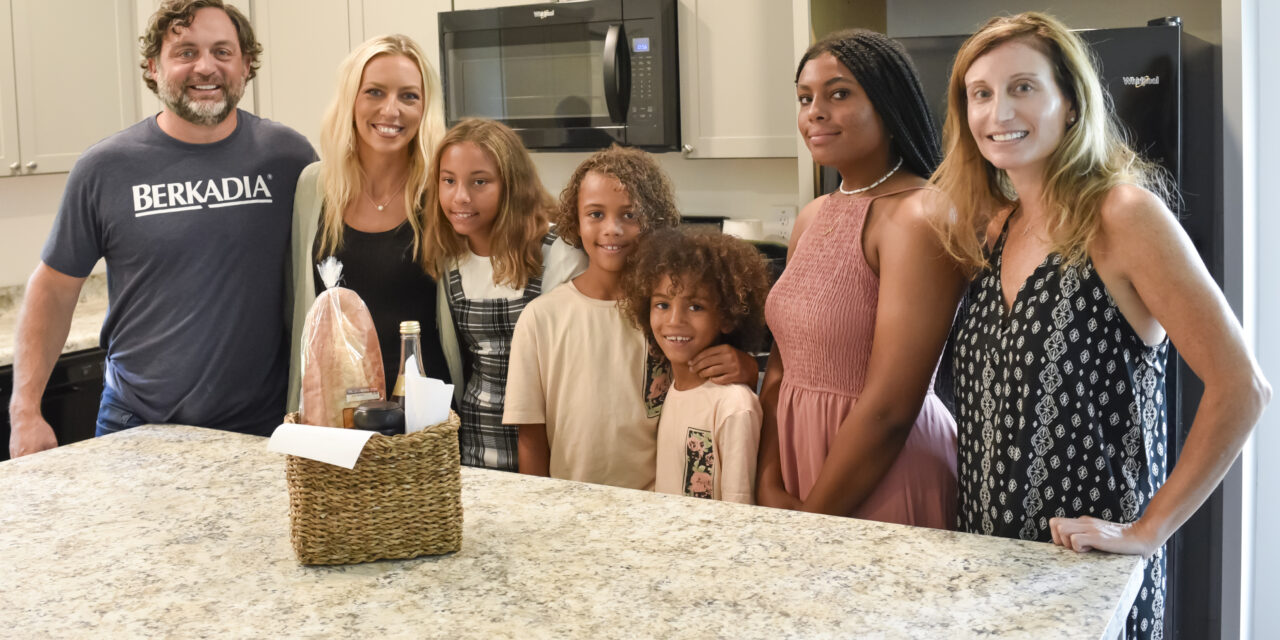 Brittany works as the activities/life enrichment director at an assisted living facility in Cobb County. Due to the sky-rocketing cost of rent in Cobb County, she simply could no longer afford to continue maintaining a decent place to live for her family.

Brittany is a Cobb County native, graduate of Sprayberry High School, and wants to raise her family in the county where she was raised. In her application she said, “would love the opportunity to partner with Habitat, build my home, and to help others.”

“We are grateful to welcome Berkadia back this year to change the future for a deserving family,” said Jessica Gill, CEO, Habitat for Humanity, NW Metro Atlanta. “Because they chose Habitat, four children will grow up with stability and the opportunity to succeed in Cobb County schools and beyond.”

Berkadia, a leader in the commercial real estate industry, was a first-time home sponsor last year and was so moved by the experience, that they eagerly sponsored Brittany’s home this year. This home is also only the second two-story house our affiliate has ever built.

About Habitat for Humanity of Northwest Metro Atlanta 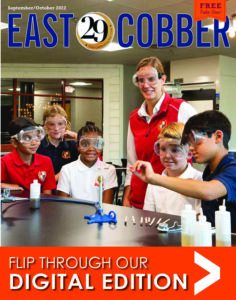 Officers Brunson, Duling, and Quan were honored by

FALLEN PERSONNEL FUND TO SUPPORT THE FAMILIES OF