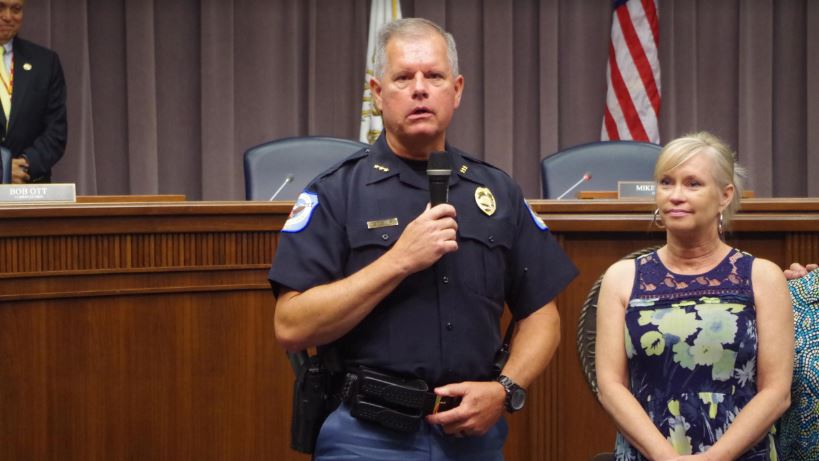 Chief Tim Cox at the Board of Commissioners

Tim Cox has spent three decades working in the Cobb County Police Department, his only stop in his police career.  He ascended to the top of the department Tuesday night when the Cobb Board of Commissioners approved his nomination as Police Chief.

Former Police Chief Michael Register, who recently became the county’s Public Safety Director, said he believed Cox’s appointment would give the men and women of the department a much-needed sense of stability.

“I’m very proud of what the Cobb Police Department has done over the past couple of years,” Register told Commissioners.  “(We’ve made) new initiatives and implemented new programs targeting engagement with the community and the person instrumental in making that happen was Deputy Chief Cox.”

“I’m humbled by the support the Commissioners have shown me today,” Cox said while surrounded by his family.  “To the men and women of the Police Department, I owe you a debt of gratitude.”

Cox has agreed to stay in the Chief’s role for at least three years.  He was on the verge of retirement before taking on this new challenge.

Cox has been with the department for 30 years.  He has served assignments in the Uniform Patrol Division and the Special Operations Division as an officer, sergeant, and lieutenant. He has also served as the Adjutant to the Police Chief and two Deputy Police Chiefs and the commander of the Administrative Division of the department.  Prior to becoming Deputy Chief, Cox served as a commander of Precinct 4, Precinct 5, and the Organized Crime Unit.

His nomination came minutes after the Board voted 5-0 to provide sworn or certified Public Safety workers a one-time bonus of $1,475.  Chairman Mike Boyce said the move came to address pay and retention issues in the Police and Fire Departments as well as the Sheriff’s Office.  The bonus should be delivered during the August 2nd pay period once a mandatory 60-day pension notification period ends. 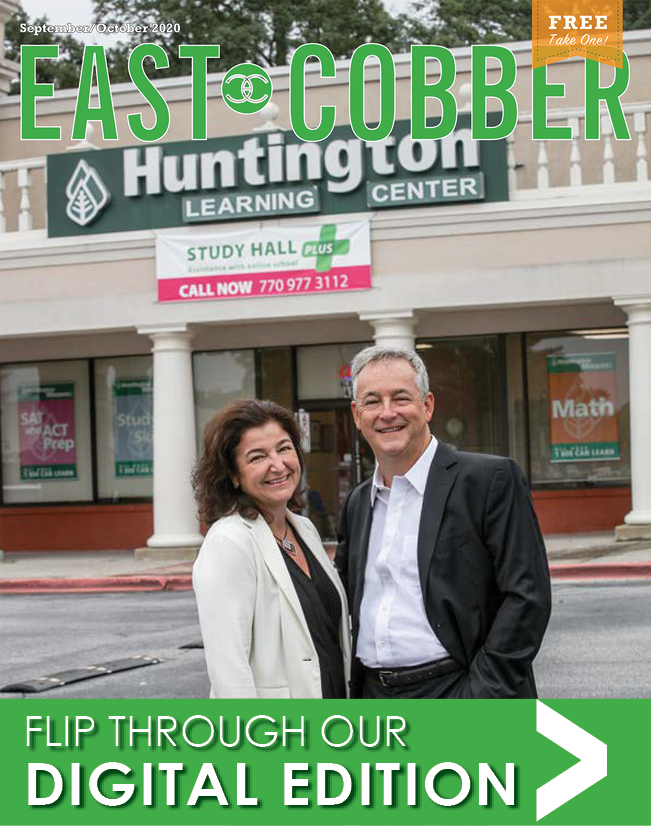