Join the Cobb Chamber for the final East Cobb Area Council of the year on November 18 where District 3 Commissioner JoAnn Birrell will provide an update on the latest news on East Cobb.

From growing neighborhoods, vibrant parks, and nationally recognized schools, East Cobb is  one of the most desired places in Cobb to live, work, and play. Commissioner Birrell, a 25-year resident of the county, has previously served in numerous community organizations, including as past chair of Keep Cobb Beautiful and the Neighborhood Safety Commission. During her first term, Commissioner Birrell initiated the Keep it in Cobb program and established the Canton Road Redevelopment Committee.

In her second term, she continued to work on revitalization and economic development opportunities. She co-chaired the U.S. Army Field Band and Soldiers Chorus concert at Lassiter Concert Hall on Veterans Day. She also launched Superior Pets for Patriotic Vets to pair homeless Cobb County Animal Shelter pets with military veterans and was on the steering committee in 2018 to honor Vietnam Veterans on the 50th Anniversary in Cobb.

In addition to the keynote presentation, the Citizen of the Year Award for East Cobb will be presented at this event.

Registration is open until November 15 at https://bit.ly/3ohdAQR. Doors open at 8 a.m. at the Indian Hills Country Club. Tickets are $25 for Cobb Chamber members and $30 for general admission. Walk-up admissions and payment cannot be granted.

For more information on Area Councils, contact Katie Guice at 770-859-2334 or kguice@cobbchamber.org. 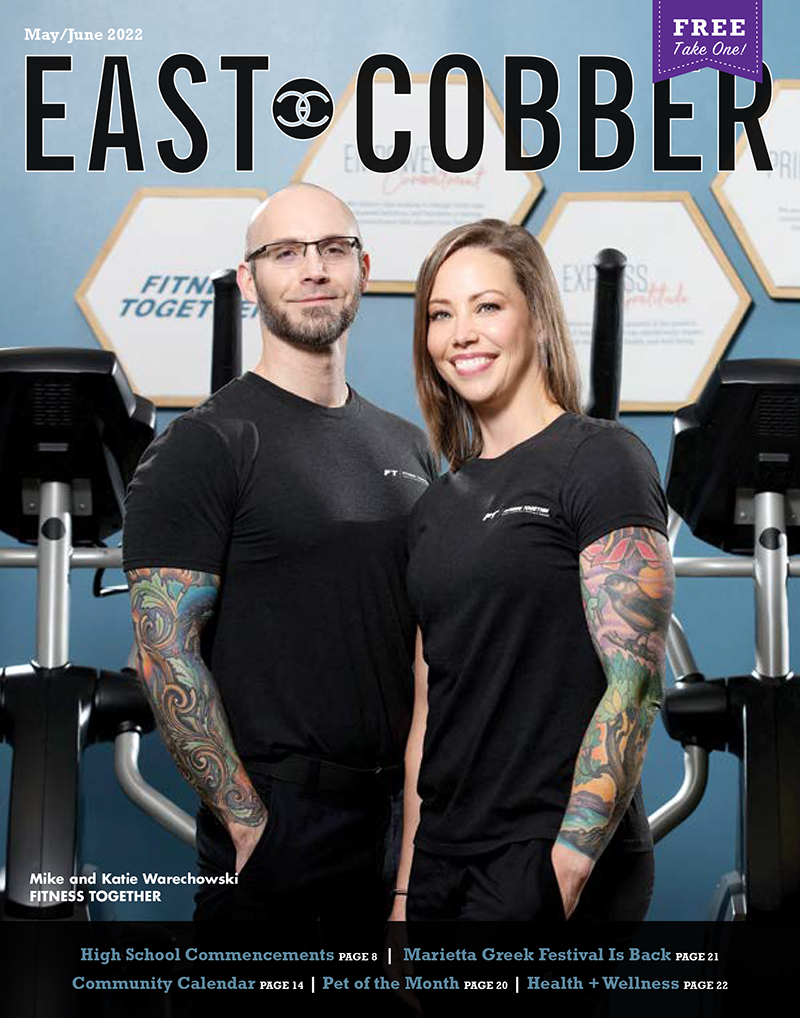 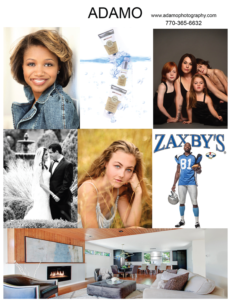