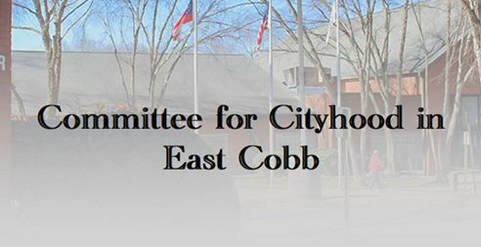 The Committee for Cityhood in East Cobb announced today that it will not seek to introduce legislation until the 2021 session. The group will spend 2020 further discussing the benefits of incorporation with members of the community and finalizing the boundaries of the proposed city.

“Creating a new city is a clear win for the residents of East Cobb,” said David Birdwell, co-chair of the committee. “It would allow for more police in our neighborhoods and faster response times, local control of zoning so that we can protect our neighborhoods and schools, and more resources to invest in our community – all while still providing a property tax cut.”

Detailed feasibility studies conducted by Georgia State University and an independent group of finance professionals from East Cobb concluded a City of East Cobb would be able to significantly expand services at a lower cost than what residents pay in county taxes today.

Creation of a new city requires passage of legislation by the Georgia General Assembly and approval of the governor. The issue then goes to the voters inside the proposed city limits.

“Once created, the City of East Cobb would immediately rank as one of the largest cities in Georgia, and communicating effectively with tens of thousands of people takes time,” Birdwell said. “We live in a special place and we’re all passionate about doing the right things for our neighborhoods. Many members of this committee – and all of the members of the Independent Finance Group – started out as skeptics of cityhood. For all of us, an objective look at the facts led to only one conclusion: Cityhood would result in an overwhelming net positive for the people of East Cobb.”

“We are committed to continuing this process. We want to take the time to do it right because we know that the more educated voters are on this issue, the more they will support it. We look forward to creating the City of East Cobb in 2021 with the full force of the community behind us.” 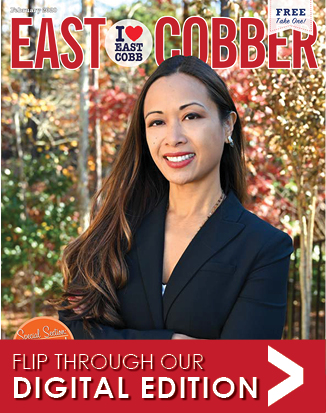