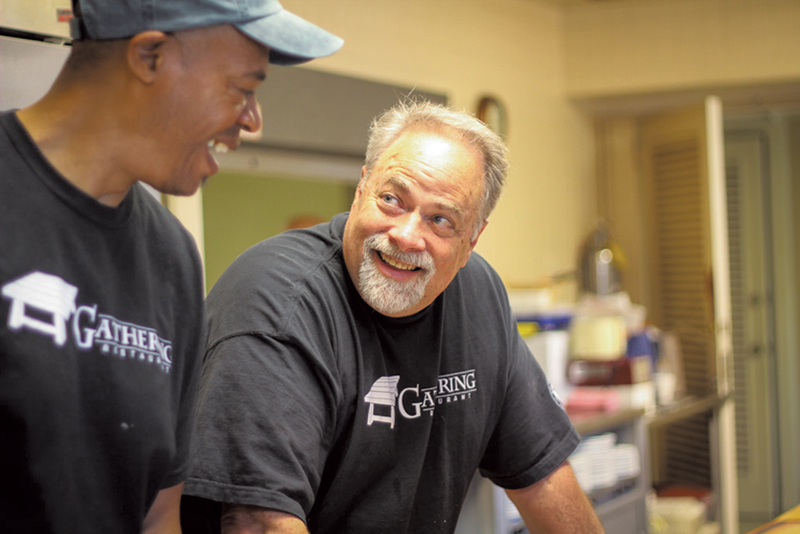 There are up to 7,000 homeless people in Atlanta. While many of them find shelter most nights, as many as 2,000 of them are considered “unsheltered.” That’s 2,000 men, women, and children living on the streets. Meanwhile, the number of people in homeless families is on the rise, making up one-fifth of the local homeless population. It is also estimated that another 20 percent of the homeless are veterans.

While there are places for these individuals to have meals or request shelter, they continue to lack the resources to find and keep a job, the only thing that will truly keep them off the streets. With this in mind, East Cobb resident and Chef Alex Reethof, along with his friend and fellow Chef Lake Dawson, started the non-profit, Gathering Industries. Chef Alex Reethof has been in the culinary/hospitality industry for over 30 years. He has taken management opportunities as well as hosted his own cooking show “Back to the Table.” With their expertise in both business and the culinary arts, Reethof and Dawson have more than enough knowledge to prepare the incoming workers as they journey through their second chance.

Partnering with local faith-based homeless shelters, the “Gathering” works hard to give the homeless individuals of Atlanta a second chance by educating them in the culinary field to make them employable. “We believe in the ability for all of God’s creatures to contribute positively to this world and we have a firm understanding that the homeless are not hopeless . . . We teach them the skills so they can get a job,” says Alex.

Reethof first began developing and looking into the idea around 2010. Then, in 2013, Reethof suffered from a life-threatening heart attack. “That’s when I was kind of laying there thinking, ‘I’m lucky to be here, so there’s got to be a good reason that I am still alive.’ . . . So I realized this [creating Gathering Industries] is my “assignment,” shares Alex. Since then, Gathering Industries has become a beacon of hope for those looking for another chance. Gathering Industries offers box lunches that have a sandwich, chips, cookie, and a drink. But this is no ordinary food. It’s not like what you’d get from a franchised sub shop. These are gourmet sandwiches made with fresh and delicious ingredients like the “European” sandwich: sliced Prague ham with cheddar chive cheese, Czech mustard, and arugula, served on a ciabatta roll—as described in the “Gathering” menu. Add the made-from-scratch cookies, such as Smores Kellogg Crunch Cookie, Confetti Sugar Cookie or the Double Chocolate Crunch Cookie.

Gathering Industries is serving their delicious food at the BB&T Open from July 30 until August 7. East Cobb residents are encouraged to support Gathering Industries by ordering their boxed lunches. There is a ten box minimum and orders are subject to a delivery charge. They also offer platters and catering services. To place an order, call 404-316-1517 or email orders@gatheringindustries.org.

Do you have a heartwarming story of an East Cobb resident doing good for the community? Please share it below! 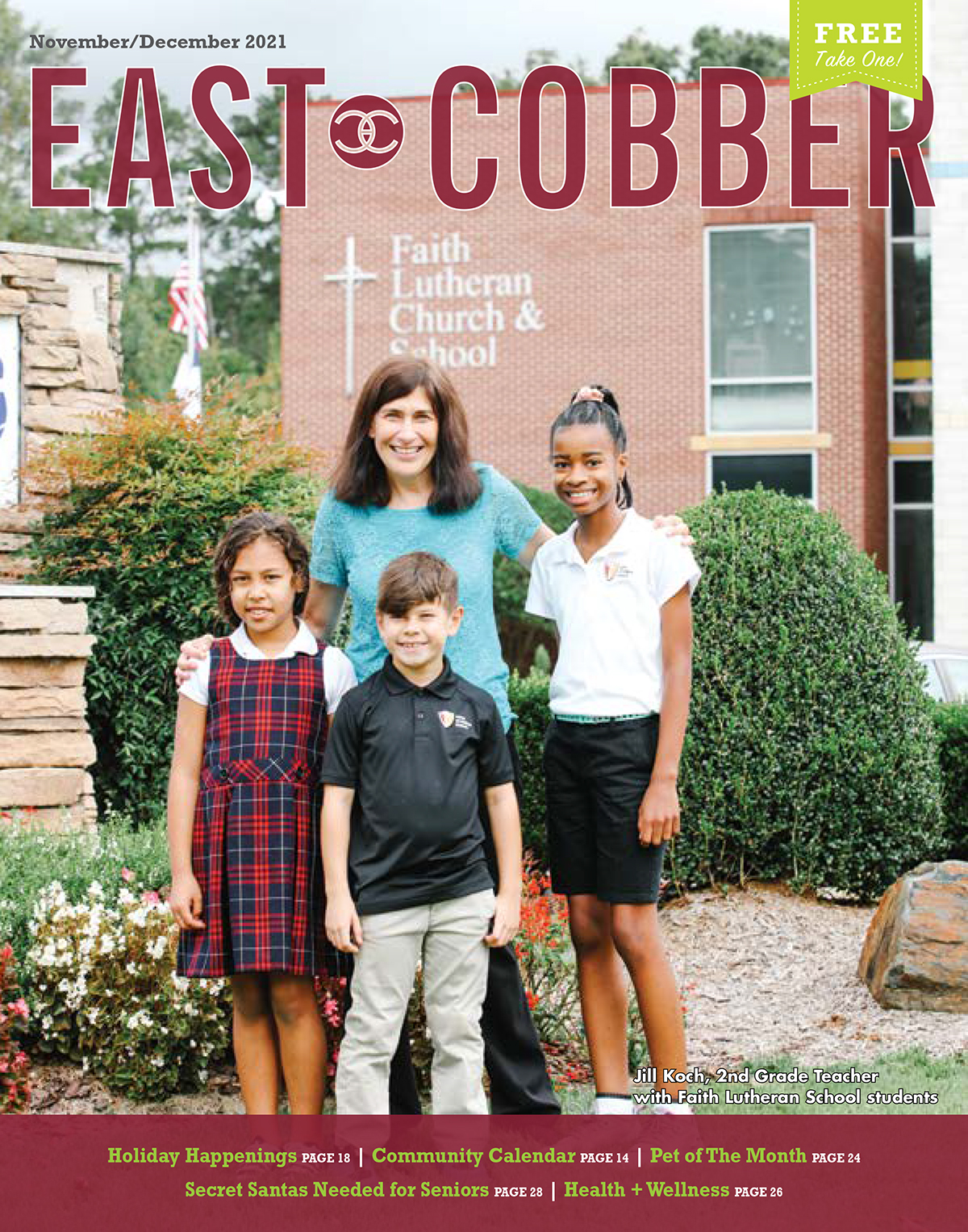 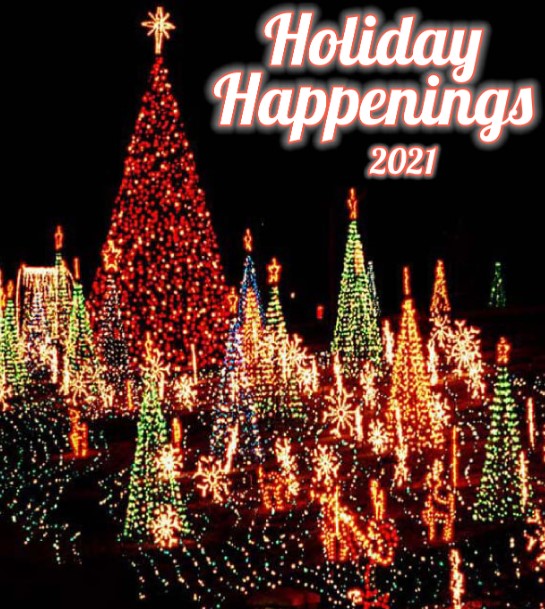