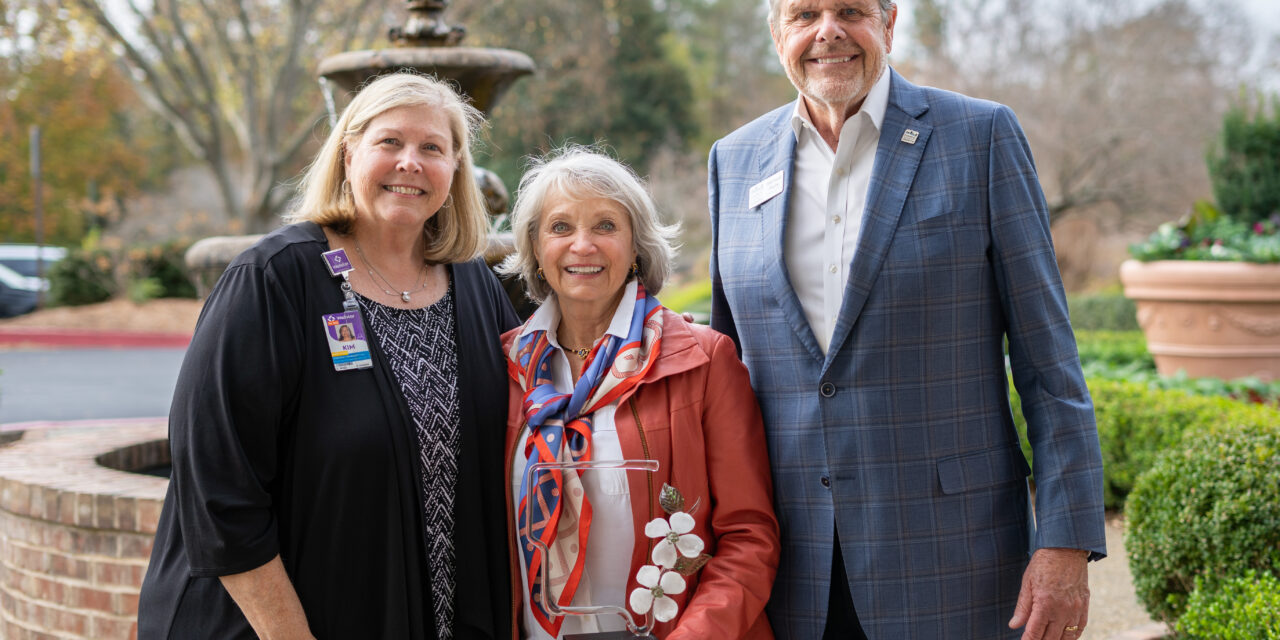 The Cobb Chamber’s East Cobb Area Council has selected Mike and Judy Boyce as its 2022 Citizens of the Year. The Citizen of the Year Awards honor individuals whose impact through the years will be recognized and regarded with pride throughout the area as a role model. These outstanding award recipients are chosen for their definable, exceptional deeds, with which he or she have made their community a better place to live. Awards are given based on local area nominations. The 2022 East Cobb Citizen of the Year award was presented today at the East Cobb Area Council breakfast at Indian Hills Country Club.

2022 East Cobb Citizens of the Year
Mike and Judy Boyce

Mike and Judy Boyce have been active pillars of the East Cobb community for many years. Mike and Judy have been involved and engaged in several organizations, including Mt. Bethel Church, MUST Ministries, Military and Veteran related groups, and the Cobb Republican Party. Mike served as Chair of the Cobb Board of Commissioners from 2017 to 2020 and remained an active community volunteer until his sudden passing in January of this year at the age of 72. Judy has been equally engaged with these organizations and continues to volunteer her time with Mt. Bethel Church, the Cobb Republican Women’s Club, local political campaigns, among other volunteer activities.

Judy retired from Delta many years ago after a long and successful career as a flight attendant. In 2000, she married Col. Mike Boyce who served for 30 years in the Marine Corps. Mike received many accolades during his long career in the military including being a distinguished graduate of the Naval War College. Mike’s dedication to the military did not end with his retirement as he regularly mentored young people with military aspirations through the church and community, he helped fund a family veteran support center, and worked diligently to connect local veterans with appropriate and much needed services.

Judy and Mike also served the community through their longtime volunteer efforts with MUST Ministries and several other ministries of the church. Mike led the Men’s Ministry at Mt. Bethel for many years and both Judy and Mike served as mentors for the church’s youth. As Chairman of the Cobb County Board of Commissioners, Mike served in many leadership roles and advocated for the citizens of Cobb County. After Mike’s service to the county, he was offered a unique and prestigious opportunity to participate in the Inspired Leadership Institute at his alma mater, the University of Notre Dame. Judy and Mike embarked on this adventure and continued their community service as mentors to students and others that they grew to know in South Bend. At his memorial service Judy said, “Mike had never been happier than he was in the past few months, participating in this program, bicycling to campus and interacting with and mentoring students … he was having the time of his life.”

Judy has been active in numerous organizations over the years, including the Daughters of the American Revolution Martha Stewart Bulloch Chapter, Cobb Master Gardeners, the Chattahoochee Plantation Women’s Club, Cobb Center for Children & Young Adults, Cobb Library Foundation, The Emmaus Community, the Public Safety Academy, and holds a board position at Delta Clipped Wings. Judy is a proud graduate of the University of Georgia. Mike received his undergraduate degree from the University of Notre Dame, a master’s degree from Pepperdine University, and was a distinguished graduate of the Naval War College. They have three children and four grandchildren. 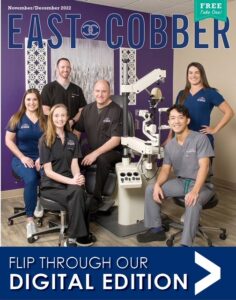