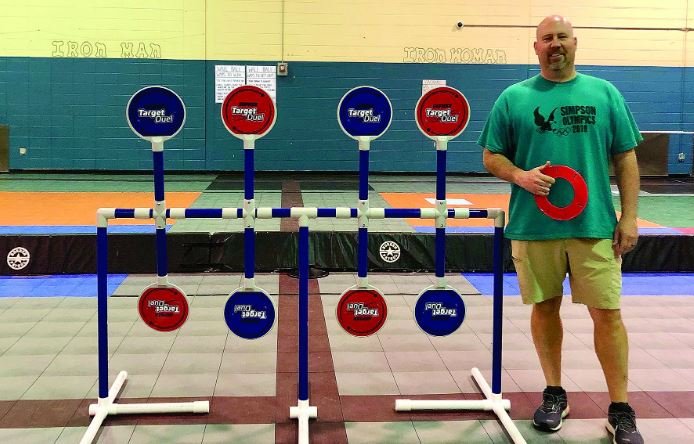 Since he was a kid, Randy Watts, a physical education teacher at Simpson Middle School, has always made up all types of games. Randy would have never guessed that he would be earning money for one of his games.

One day at school, he was cleaning out the equipment room and found a portable disc catcher that is normally used for disc golf. Randy said, “I have childhood memories of making up a game where I had to throw several flying discs into a cardboard box from several locations.” This memory gave him the inspiration to create the original version of the game called, “Aerodisc.” The game was an instant hit with his P.E. students at Simpson Middle School. It was so popular, in fact, that Randy was asked to demonstrate the game in front of all the Cobb County middle school P.E. teachers. “The teachers were so excited about the game that they literally started to crowd me and ask for the rules and lesson plans,” Randy explained.

Randy received so much positive feedback about the game that he was inspired to make several phone calls to see if any game company was interested in the game concept. A company called Gopher Sports was very interested. Gopher Sports made an offer for the rights to Randy’s game, patented the game and trademarked his game’s new name, “Target Duel.”

This is just one of several games that Randy personally created in his 26 years of teaching at Simpson Middle School. Many of the games are still being played by his students today. Randy is an award-winning teacher, just a few of his accolades include: Teacher of the Year at Simpson (2015); Cobb County P.E. Teacher of the Year (2001) and (2007); and Georgia P.E Program of the Year (2000). “Having the honor of creating and inventing a game is the biggest legacy of them all,” says Randy. Target Duel will be played by students all over the United States for years even after Randy has retired from teaching. “Now that is exciting thought, to know that my legacy will live on in P.E well after I have moved on!”, stated Randy.

Randy lives in Suwanee but has been teaching at Simpson Middle School for 26 years. Randy has taught parents of his current students. Having taught in East Cobb for so long he feels like he is an East Cobber.

When Randy is not busy teaching or creating new games, he enjoys spending time with his wife, Lisa, the Assistant Principal at Grayson Elementary School, and their daughters, Madison, a Senior at the University of North Georgia; and, McKenna, a Senior at North Gwinnett High School. 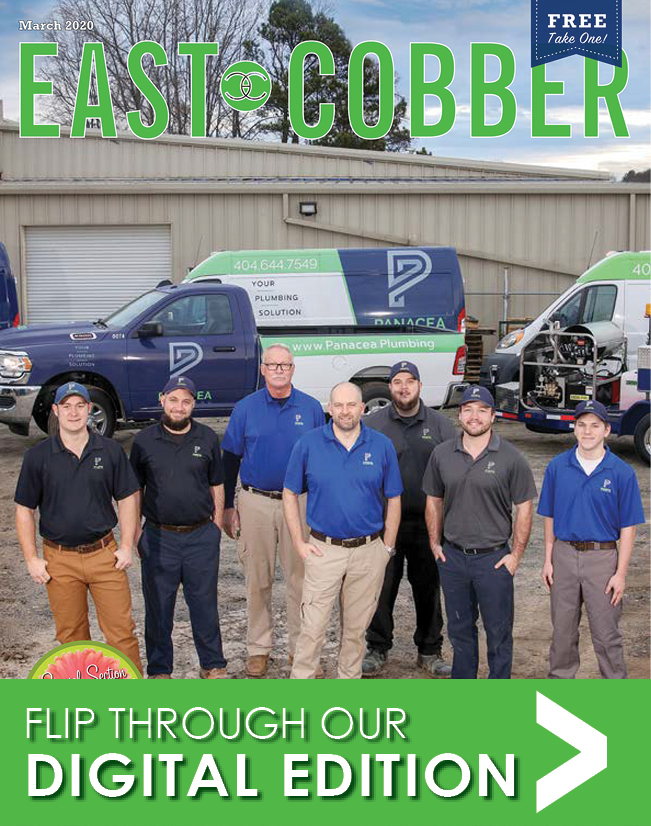 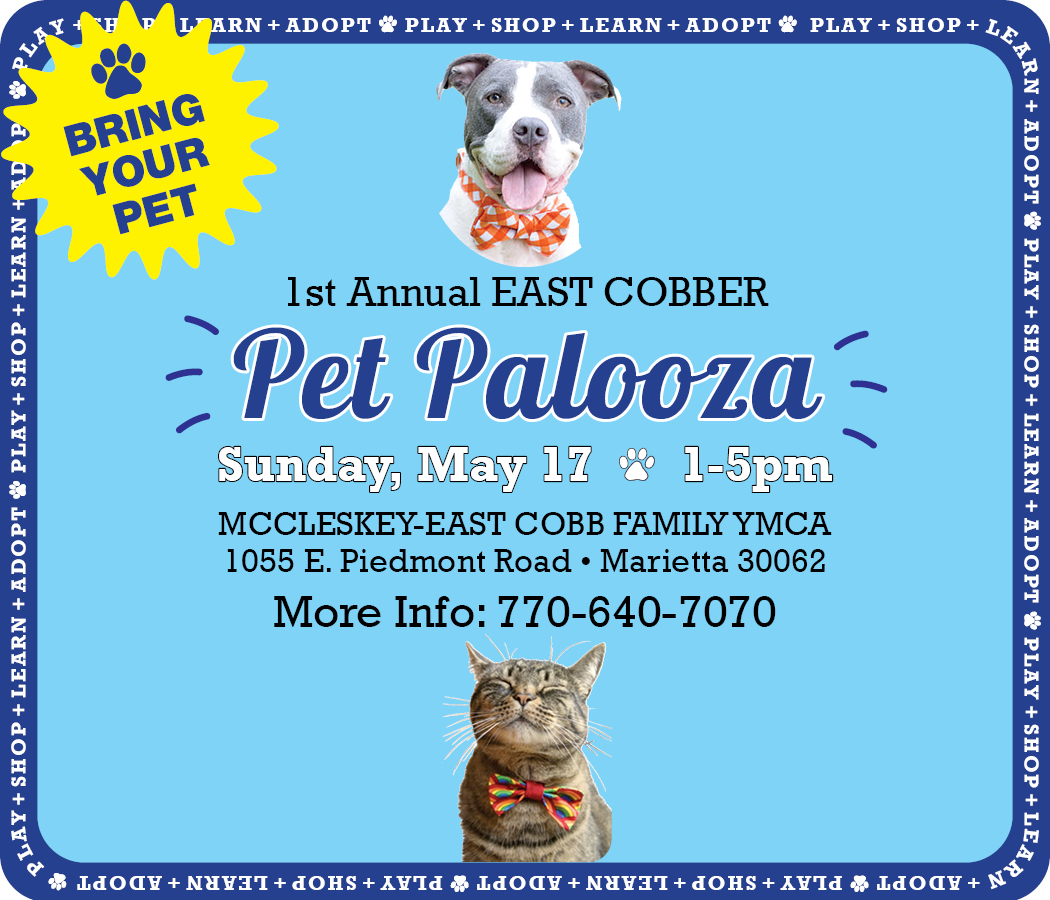