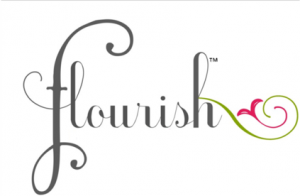 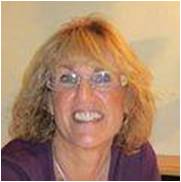 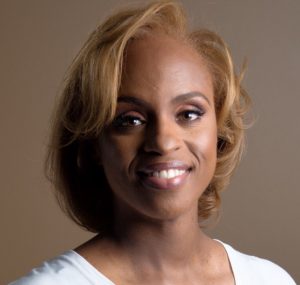 The new chapter leaders for the East Cobb location are Stacey Stallings and Sue McQueen. The first chapter meet-up will be held on April 11, 2017 @ 7:00 p.m.  Location details for the new chapter, along with information regarding registration and the chapter leaders, can be found at: www.comeflourishwithus.com/marietta-east.html

In addition to offering monthly meet-ups at various chapters throughout Metro Atlanta, the organization also offers Social Mixers that accommodate women in all walks of life. The Flourish Network is expected to add more chapters, social events, and other venues for women to “FLOURISH” in new areas both within and beyond Georgia in 2017. While The Flourish Network is still in the planning stages for upcoming chapter launches and events, there are a wide variety of scheduled meet-ups and events available on The Flourish Network website at www.comeflourish.com

Beyond providing a selfless and loving atmosphere for women to connect and grow, The Flourish Network has a passion for giving back. The Flourish Network supports women transitioning from domestic violence situations, organizations that bring awareness and relief to women and girls in both sex trafficking and the sex industry, as well as the WellStar Foundation to provide free mammograms for uninsured women.

The company motto is: Come, FLOURISH with us! 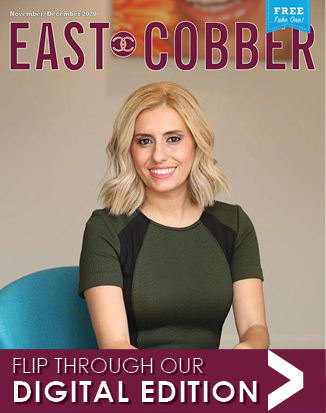