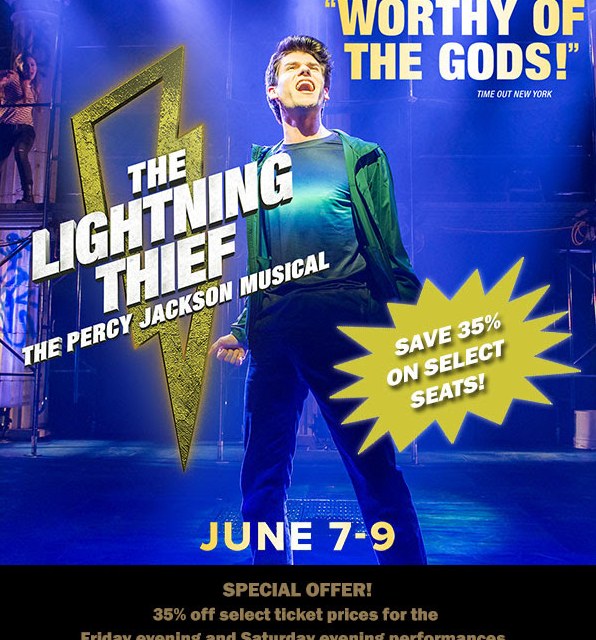 With more than 100 million copies of the book series sold worldwide, this global phenomenon has found a new home on the live stage in a “mesmerizing” theatrical event that proves “lightning can strike twice!” (TheaterMania). Following a sold out run in New York City, where it garnered 3 Drama Desk Award nominations, including Best Musical, this “winning adaptation” (The Hollywood Reporter) is coming to rock Atlanta.

As a son of Poseidon, Percy Jackson has newly discovered powers he can’t control, monsters on his trail, and is on a quest to find Zeus’ lightning bolt to prevent a war between the Greek gods. Based on the best-selling novel by Rick Riordan and featuring a thrilling original rock score, THE LIGHTNING THIEF:THE PERCY JACKSON MUSICAL is an action-packed theatrical adventure that has been celebrated by audiences and critics alike.

More information about THE LIGHTNING THIEF: THE PERCY JACKSON MUSICAL is available at lightningthiefmusical.com. 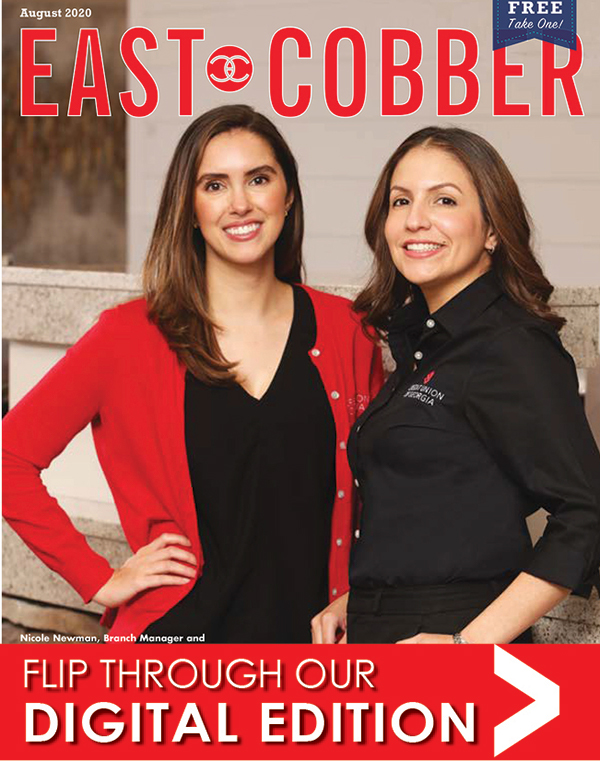