Wash Yourself Into a New Home This Spring 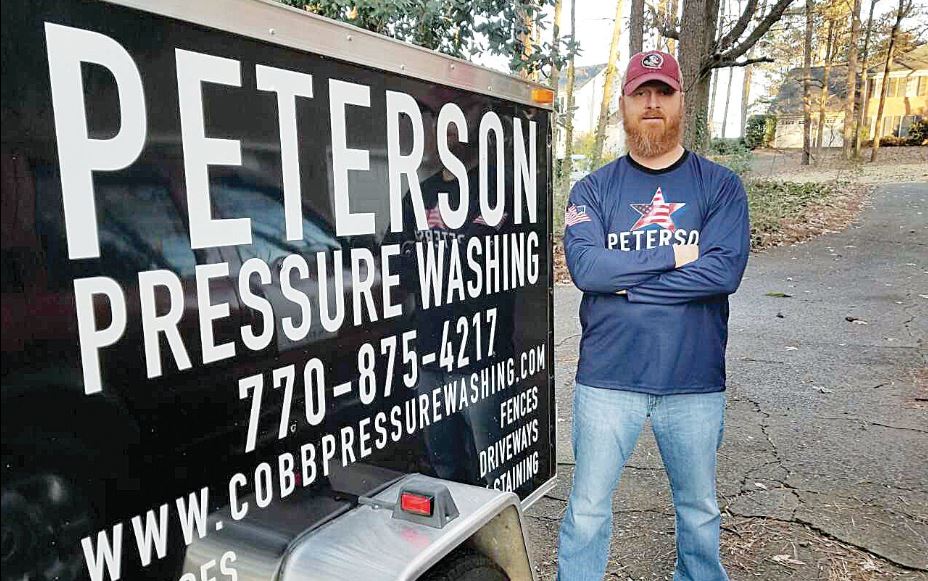 The temperatures are rising, the flowers are blooming and East Cobbers are embarking upon that seasonal ritual: Spring Cleaning! While focused on the dust on your ceiling fans and that mess underneath the sink, are you giving as much TLC outside as you are inside? If the exterior of your house is not as gloriously clean and shiny as the inside, you may be taking a risk that your curb appeal radiates only from your azalea bushes.

Todd Peterson loves a spic and span home and testimonials from hundreds of clients will attest that a visit from the team at Peterson Pressure Washing can work magic on rejuvenating your home. A native East Cobber, and alumnus of Mt. Bethel, Dickerson and Walton High, Todd has been rescuing East Cobb homeowners of mildew and grime for over ten years. Todd prides himself on using only biodegradable cleansers that get the job done gently. His team has never damaged a plant nor window. Unlike traditional “pressure washing,” they “soft wash,” removing mildew and stains without any damage to paint, brick or siding.

“Most homeowners assume they need to paint,” said Todd. “But 9 times out of 10, the house just needs power washing, saving thousands of dollars in painting costs. With regular washing, houses should only need painting every eight years.”

It isn’t just your house that can sparkle with power washing, but driveways, sidewalks and decks benefit as well. Power washing a concrete driveway adds another benefit of enhanced safety. Newly power washed concrete regains the traction that dirt and mildew hinder. Fully licensed and insured, Peterson Power Washing is consistently rated as number one on Nextdoor.com and for good reason: the quality of the work and customer service is stellar!

Todd is ready to make some magic at your house this spring. Contact Peterson Power Washing for a free estimate at (770) 875-4217.

This article originally appeared in the March issue of the EAST COBBER magazine, on pages 21. Click here to view the digital edition. 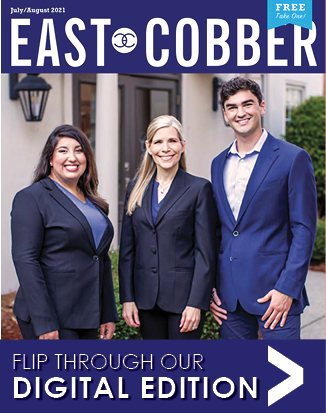 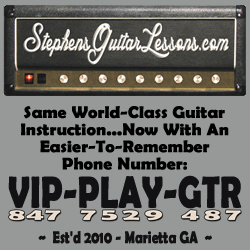