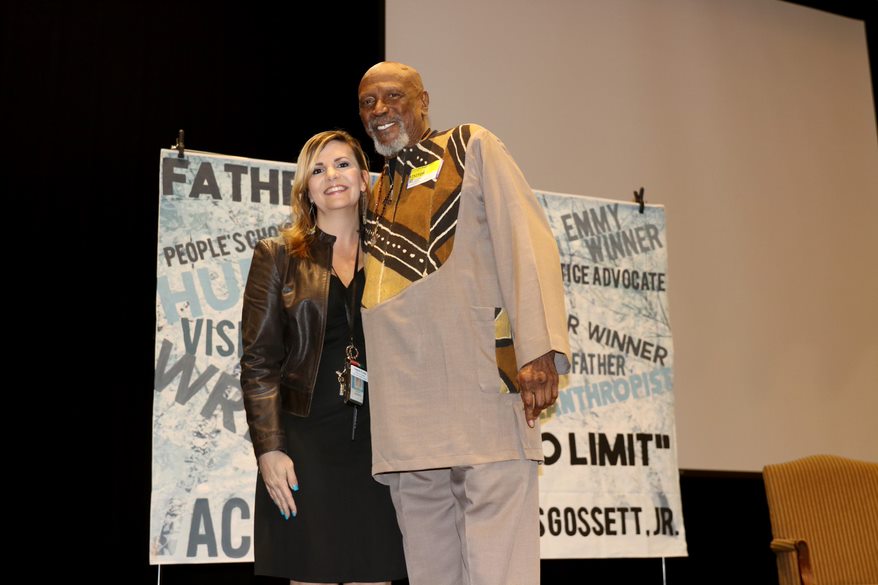 It’s not every day that students get to listen to advice from a living legend, but that’s exactly what happened for students at East Cobb Middle School.

The auditorium of East Cobb sixth graders cheered as the first African-American to win an Academy Award for Best Supporting Actor stepped on stage. Praising the school’s diversity, the famed actor Louis Gossett Jr. looked out at the packed room of students and declared “You look like America.”

In his trademark commanding voice, Gossett directed the students to stand up and hold hands.

“If we are going to be together for the rest of our lives, we need to hold hands and show the rest of the world, by example, how this togetherness works,” advised Gossett.

Inspiring the students to never give up, he encouraged them to join him as he said, “There is no such thing as the impossible.”

The students and some of the staff in attendance had not yet been born when Gossett made Academy Awards history for his role as Drill Sergeant Emil Foley in “An Officer and a Gentleman.” As a tribute to the award-winning actor, the students conducted research about Gossett’s life and career and recited poems that they wrote about his impact on the world.

His visit to East Cobb Middle School was a first for the acclaimed actor in Cobb County.

“I know it is Black History Month, but every month is American History Month, and it is important you know how much you need one another and what you represent,” Gossett told the students.

He advised the students to learn about their neighbors because everyone comes together to make America. He also pointed to the students’ grandparents as a source of valuable information about past generations. Explaining the importance of reaching across generations, Gossett revealed that he had a photo with his great grandmother, who had been a slave. She was 115 years old in the photo.

Like one of the inspiring characters from his movies, Gossett aimed to motivate the East Cobb students to take charge of their goals and to look to their future.

“Now is the time for you to start thinking about what you are going to be. This is when you go from childhood to grown up,” Gossett declared in his booming voice. 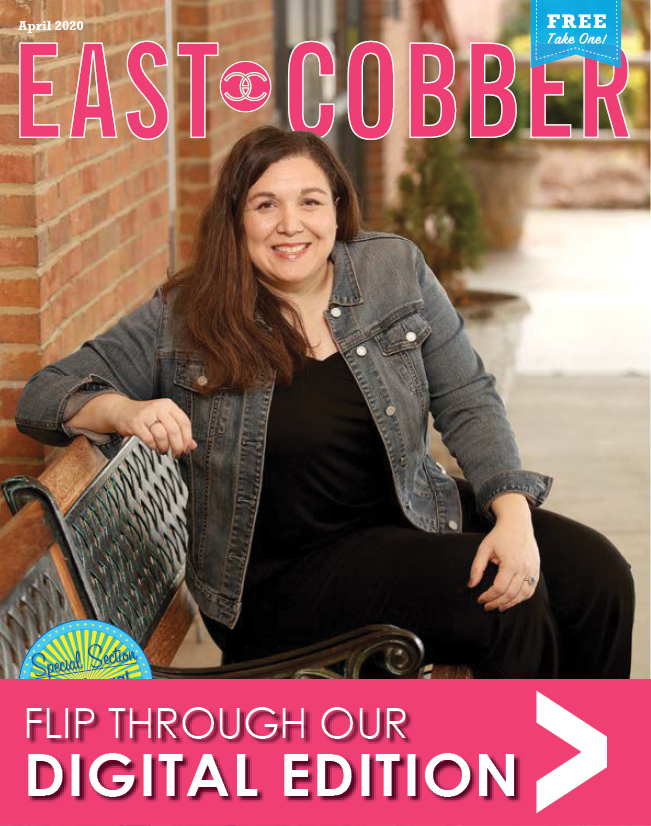