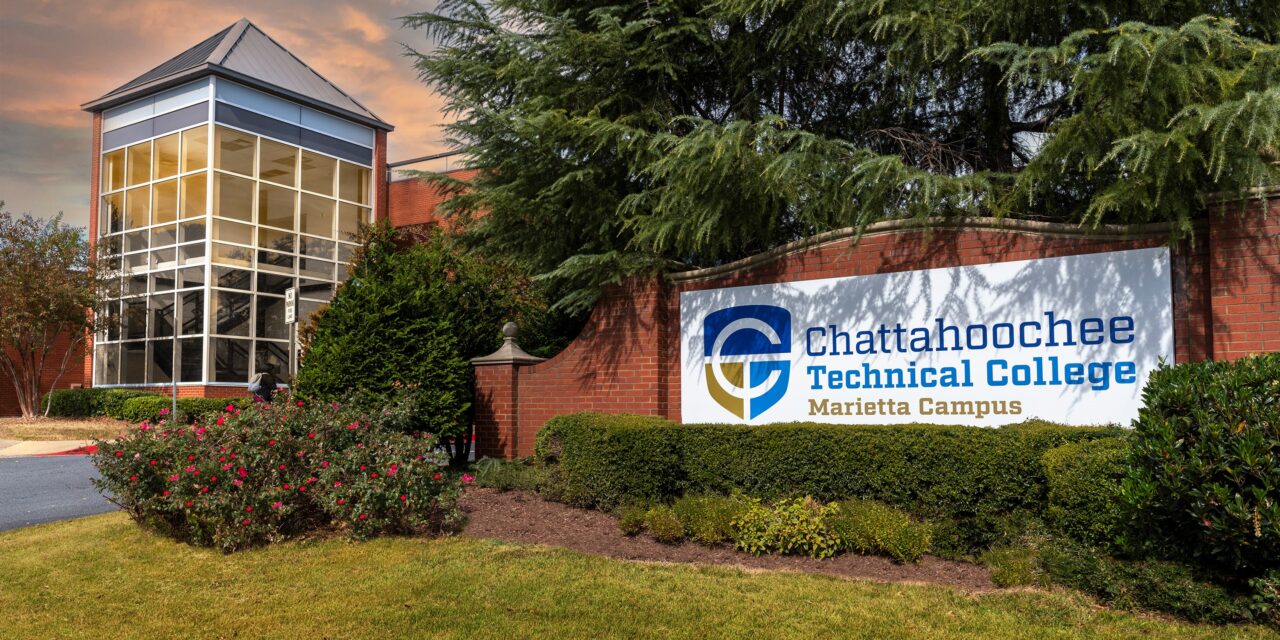 This year marks the 60th anniversary of Chattahoochee Technical College opening its first
campus. The college began with one building in 1963 for 120 students at the college’s current
980 South Cobb Drive location in Marietta.

Originally known as Marietta-Cobb Area Vocational Technical School, the school was
established through the joint efforts of the Marietta City Board of Education and the State
Board of Vocational Education. Marietta furnished the land, half the cost of the building, and
the equipment needed for the new building. The State Board was responsible for paying
teacher salaries and the remaining half of the building cost. Excavation began in 1961 for this
new facility, which was completed at a cost of $636,000. When the building opened on Sept. 3,
1963, the programs of study included Electronics; Electricity; Machine Drafting and Design;
Practical Nursing; Radio and Television Repair; Machine Shop; Cosmetology; and Business
Education.

The evolution of Chattahoochee Tech over the past 60 years has been grounded in dynamic
enrollment for programs of study designed to meet Georgia’s workforce needs. To help
accommodate growing student enrollment in its early years, the college added classroom space
at the Marietta Campus. The college then established additional campus locations in South
Cobb, Paulding County, and East Cobb. The college’s South Cobb Campus opened in 1995
followed the next year by the opening of the Chattahoochee Tech Paulding Campus. In 2000,
the college opened its Mountain View Campus in East Cobb. Between 1987 and 2000, the
college was known as Chattahoochee Technical Institute until the Georgia Legislature converted
the names of all accredited technical institutes to technical colleges.

Chattahoochee Tech awards associate degrees, diplomas and certificates in programs of study
linked to the state’s fastest growing, high-demand career fields. “Chattahoochee Tech has a
strong history of preparing students with the workforce skills and experience they need to
achieve successful careers,” said Chattahoochee Tech President Dr. Newcomb. “We are very
proud of the fact that our graduates are meeting the demand from local employers for highly
skilled employees to fill well-paying jobs available in our community.” 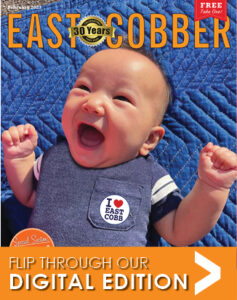 Make today a day on, not a day off. Dr. Martin Lut

The Garden School is growing! They are expanding

We asked East Cobb locals what goals they wanted t