Cobb County’s election results have now been certified. The Cobb County Board of Elections held a meeting via teleconference on Thursday, August 19, certified the results, and then forwarded them to the office of the Georgia Secretary of State.

In the Democratic race for Clerk of Superior Court, Connie Taylor maintained a substantial lead over her opponent Nancy Syrop, at 18,270 to 10,834. Taylor will face incumbent Republican Rebecca Keaton in November.

In the Commission District 4 Democratic run-off, Monique Sheffield led her opponent Shelia Edwards 5,130 to 4,916. There is no Republican candidate, so Monique Sheffield is the presumptive incoming commissioner.

Voters are encouraged to vote by Absentee Ballot for the November 3, 2020 Election to avoid waiting in lines. Public health concerns will likely impact In-Person Voting availability and wait times may increase due to social distancing and sanitation requirements. For an Absentee Ballot Application or for more information on ballot return options, please visit the Absentee Voting page. 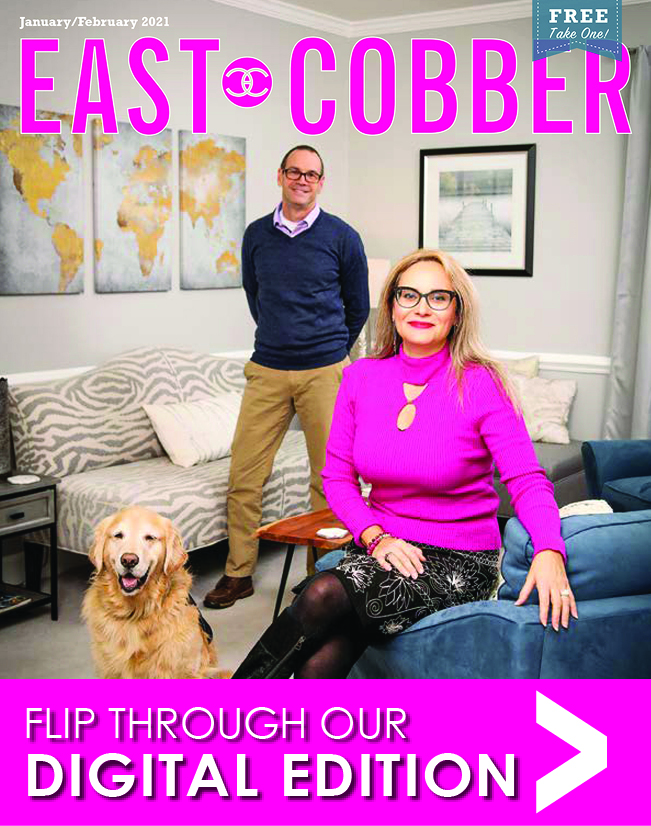