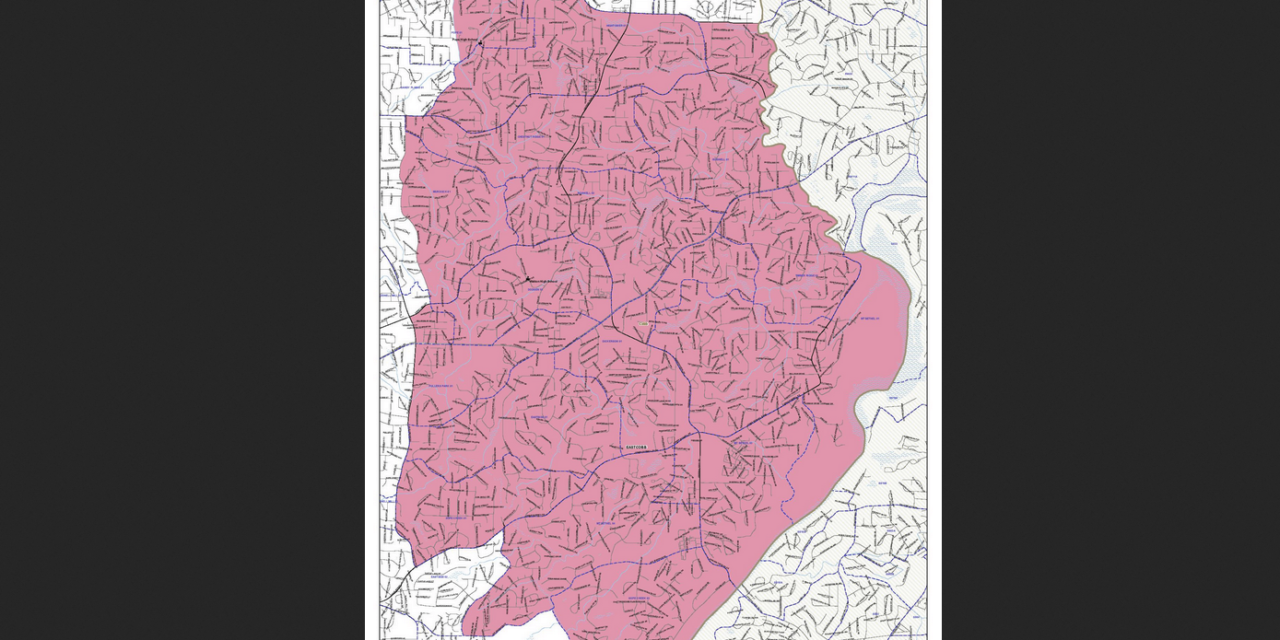 Last Friday, the Committee for East Cobb Cityhood announced a renewed effort to move forward to initiate the formation of a  city for East Cobb residents. The initial effort that started in 2019 generated community  feedback that has been thoughtfully incorporated into the new strategy. For instance, the  originally proposed city limits have been scaled to approximately 55,000 residents.

An example of services under consideration for the prospective city are Zoning, Local  Code Enforcement, and Parks & Recreation. A city in the State of Georgia is required to  provide at least three services. This “City-Lite” approach has the benefit of addressing  residents’ primary concerns to preserve the positive attributes of East Cobb while  protecting it from over-development, encroachment from urban sprawl, and the  containment of unmanageable increases in traffic congestion. East Cobb residents are  largely satisfied with Cobb County’s other core services. Aligned directly with community  feedback, these services have been considered in the new bill filed by Georgia State  Representative Matt Dollar.

“We call this the “City-Lite” approach to cityhood for East Cobb. Cities can remain cost neutral while bringing improved services and other tangible benefits such as increased  home values. It has been successful in nearby communities like Peachtree Corners and  Chattahoochee Hills,” describes Georgia Rep. Matt Dollar, sponsor of the new bill. “It is  important that the residents of East Cobb have the same opportunity to explore the  feasibility of creating a new city and enjoying the potential benefits it can bring to the  community.”

“East Cobb residents can expect to be engaged in the process. Their feedback from  2019 is incorporated into the refreshed plans,” explains Scott Sweeney, member of the Committee for East Cobb Cityhood. “We are committed to community engagement and  transparency in the process to explore the merits and feasibility of forming a city.”

A thorough and transparent feasibility study, conducted by a local university, will provide  a facts-based, publicly available analysis of the initiative. Pending a positive outlook, the  study could pave the way for the ultimate goal; a referendum question, introduced in  November 2022, advocating to form of a city for the residents in East Cobb.

The East Cobb Cityhood Committee formed to create a local, accountable governing  body for East Cobb in a city with a mayor and council elected by its residents. Local  governance improves zoning & development, municipal code enforcement, and local

The East Cobb Cityhood Committee believes that making East Cobb a city would enable the following:

• Creation and preservation of a local identity

• Prevention of annexation by nearby municipalities

For further information, please visit www.eastcobbga.com. For the latest news,  information, connect with ECC on Facebook or sign-up for our email newsletter. 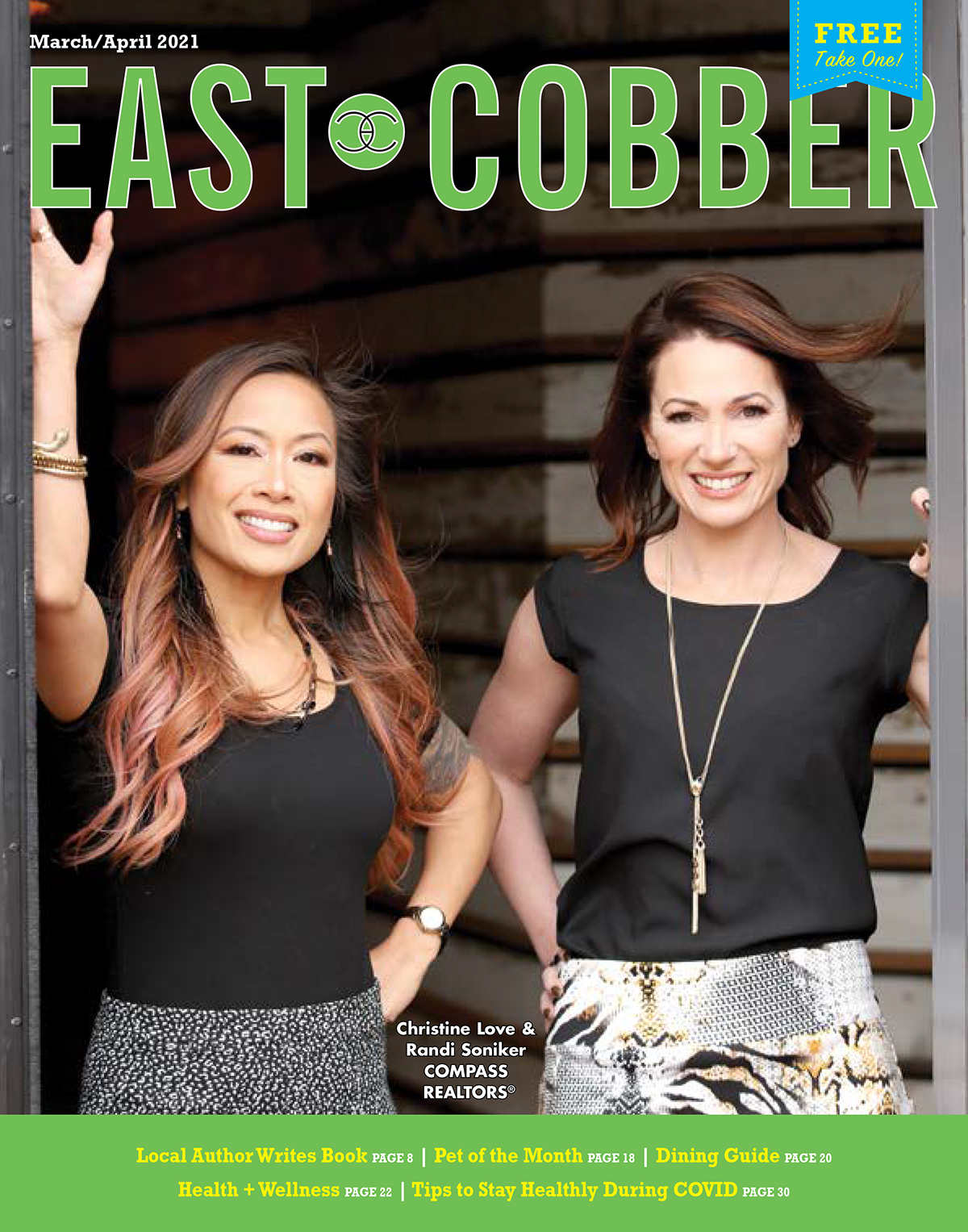