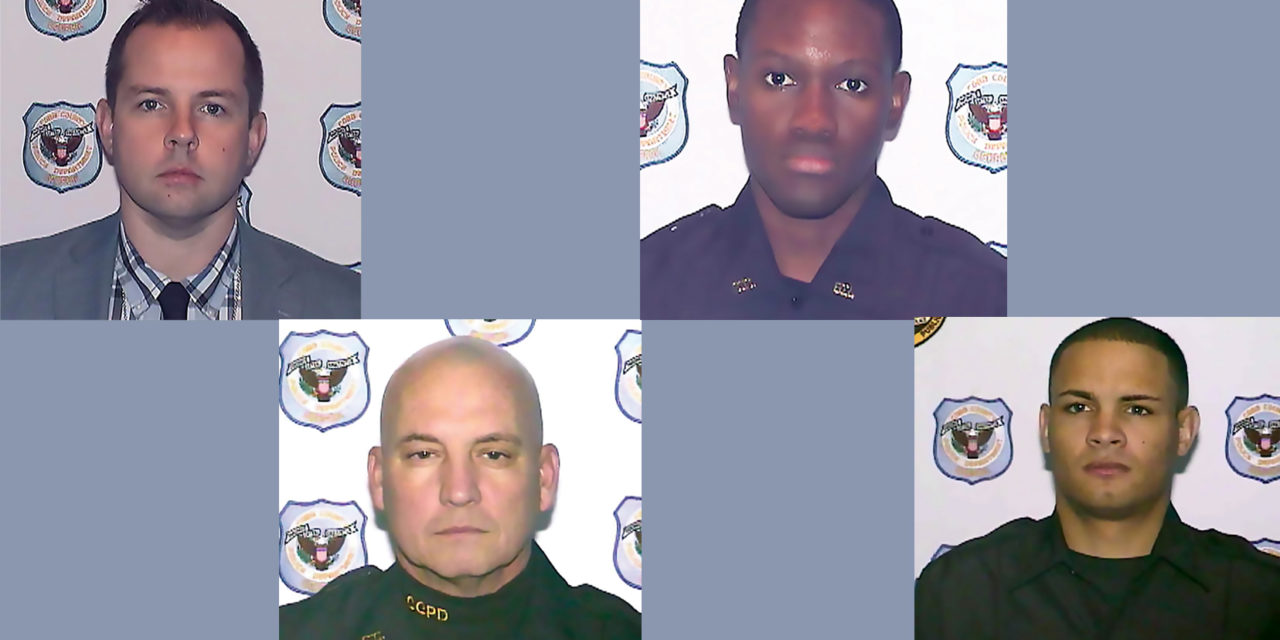 Last October, the East Cobb Business Association sponsored the sixth annual East Cobb Public Safety Appreciation Celebration for Precinct 4’s police and personnel. A highlight of the evening was the presentation of Officers of the Year awards. The recipients of these awards are named below. EAST COBBER reprinted excerpts of the speeches made before each award was presented. 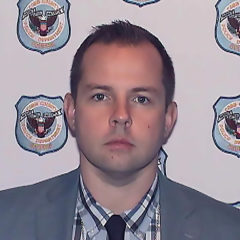 Detective M.X. Hubauer, who was recently promoted to Sergeant, has been assigned to the Criminal Investigations Unit, Precinct 4 for the past 3 1/2 years. As the senior detective in the unit, Detective Hubauer was counted on to investigate complex and unusual cases. One such case involved the use of FLOCK (tag reader) cameras in a neighborhood that had multiple entering autos and one stolen car reported. Using the cameras and cell phone data, Detective Hubauer was able to obtain criminal charges on the suspect and recover the stolen vehicle. Detective Hubauer also served as a mentor to new detectives and was the lead trainer for them. Detective Hubauer’s experience has been invaluable to investigations within Precinct 4, and he has displayed the highest levels of professionalism and dedication to both officers and citizens of Cobb County and Precinct 4. 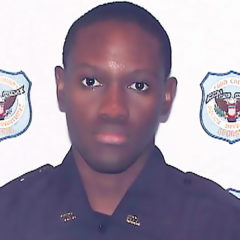 Officer Jallow moved to the United States when he was 9 years old. At 14 years old, Officer Jallow aspired to become a police officer. After graduating from Columbus State University with a Criminal Justice degree, he joined the Cobb County Police Department in August of 2018. After completing the six-month police academy, Officer Jallow was assigned to Precinct 4 Morning Watch, where he volunteers to work the busiest beat (patrol area) within the precinct. Officer Jallow has a strong worth ethic and always has a positive attitude. Officer Jallow’s commitment to serve the citizens of Cobb County is apparent through his daily work product, and his willingness to work his overtime on off-days to help when shifts are shorthanded. Officer Jallow enjoys serving people while working within a team of fellow police officers. 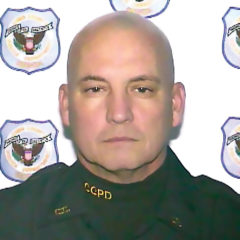 The Precinct 4 Day Shift Officer of the Year, Bryan Poteet just can’t slow down. He led his shift in citations issued, arrests made, field contacts completed, and calls for service. He led the entire precinct in total activities by over 700 incidents. Bryan Poteet came to the Cobb County Police Department after retiring from the Army as a Sergeant Major with 20 years of distinguished service. Officer Poteet has served in uniform patrol, the Special Victim’s Unit, the gang unit, and the Ranger unit. He has an unwavering work ethic matched by few. In 2019, he issued 1,178 citations, made 100 arrests, and maintained his beat by responding to 1,595 calls for service. Some of his notable achievements include traffic stops that have yielded convicted felons, stolen handguns, narcotics, burglars, and persons that have fled on foot. 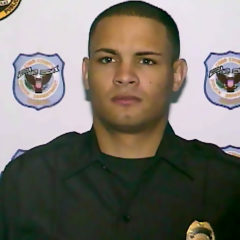 Officer Taylor has been with the Cobb County Police Department for over 8 years. He regularly exceeds standards and is continually able to use his knowledge of criminal and traffic law, coupled with his investigative skills, to turn a basic traffic stop into an arrest involving drugs, guns, and/or wanted persons. Officer Taylor is among the top performing officers on the shift. He responds quickly to calls for service, and takes appropriate actions in his responses. He conducts thorough investigations and utilizes the resources available to him. Officer Taylor always has a positive attitude and a smile on his face; you can tell he enjoys his job. His energy is contagious among the shift; you can tell that his enthusiasm is a constant motivational force for his coworkers. 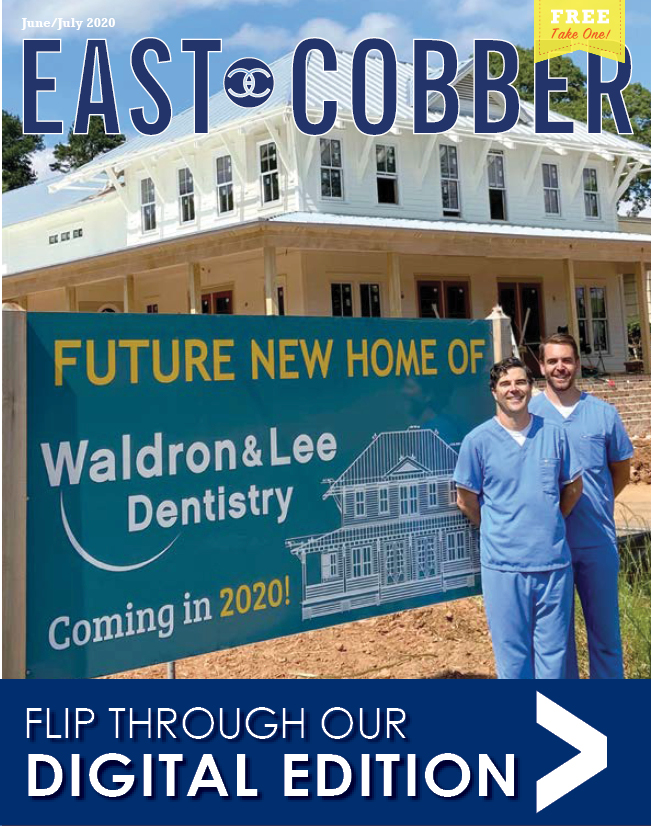