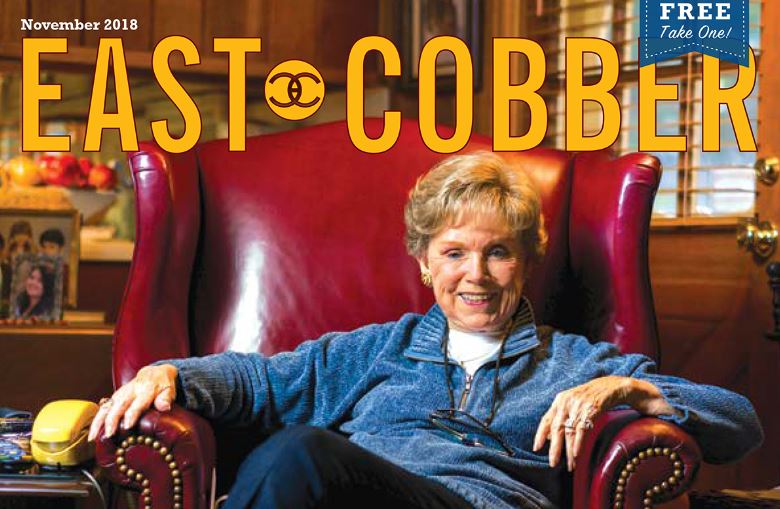 A native Cobb County resident, Wylene moved to East Cobb in 1950. She and her husband built a home on the 80 acres they inherited from her husband’s family. Their homestead is right next to the East Cobb Park on Roswell Road. The land on which the East Cobb Park sits was sold by the Tritts to the Bowles family. The Bowles property was later sold to be used as a park for all of East Cobb to enjoy. After years of being a housewife and raising her three children, Mrs. Tritt became a commercial realtor in 1979. She negotiated deals for much of the land throughout East Cobb that would become subdivisions and shopping centers.

The EAST COBBER would like to thank Mrs. Tritt and her family for her care of this property over the years as a lasting legacy for East Cobb, and for her generous land donation! 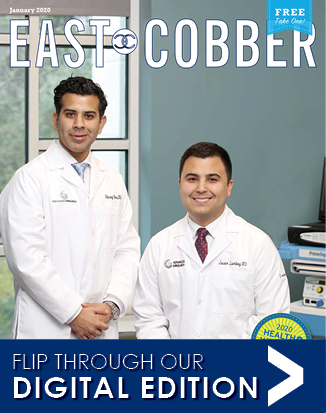 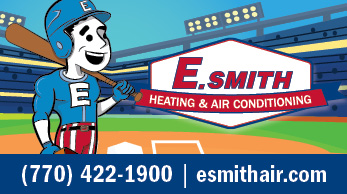