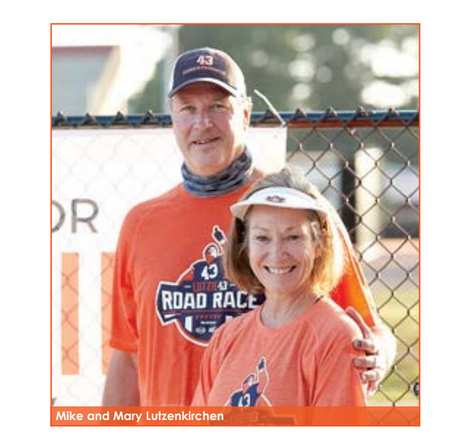 The Lutzie 43 Foundation is hosting the seventh annual Road Race 5K run. The Road Race was the first event the foundation hosted after Philip Lutzenkirchen’s passing in 2014. Since the first race, it has become a staple event in the Marietta community and to Auburn and Lutzenkirchen fans across the country. This event will be held at Lassiter High School in East Cobb– Philip’s home town, at Lutzie 43 Field on Saturday, August 6. The race will begin at 8am.

“The Road Race is special to the Lutzie 43 Foundation and my family as it was one of the first events the foundation hosted shortly after Philip’s passing, says Mike Lutzenkirchen, father of Philip. The Road Race allows the local community to gather together and run in honor of Philip and the legacy he left. Additionally, we have a virtual runner option that allows supporters and those that knew Philip to participate in the Road Race by running from wherever they reside. The funds raised for this event help support the Lutzie 43 Foundation’s

Prepared for Life (PFL) Scholarship program and our 43 Key Seconds safe driving initiative. We are grateful for the support we have seen over the years from the community and local businesses and hope that this year is our  biggest event yet.”

Lassiter High School has memorialized Philip by giving  the football field the title “Lutzie 43 Field.” In addition to  running the Road Race on-site, runners from across the  country have the opportunity to participate in the Road  Race. Runners can register as a virtual runner and run  from wherever they are. Runners have joined virtually  from across the country over the years and allows Auburn  fans an opportunity to remember and honor Philip.

Early bird discounted registration ends July 4 at mid night. All runners will receive an official Road Race t-shirt  and on-site runners will be chip timed. Virtual runners  will still receive a t-shirt. Virtual runners should register by  July 31 to ensure the Road Race shirt arrives by August  6. All funds from the Road Race benefit the Lutzie 43  Foundation and the mission of ending distracted and  impaired driving.

The Lutzie 43 Foundation aims to encourage and  empower all drivers to be positive ambassadors for safe  driving through character development, mentorship and  real-world application. The Lutzie 43 Foundation was  established in loving memory of former Auburn football  player Philip Lutzenkirchen, shortly after he lost his life in a  car accident in 2014. In his memory, the foundation’s 43  Key Seconds safe driving initiative aims to create the first  nationally recognized symbol for distracted and impaired  driving awareness and prevention.

The foundation’s motto for youth is to “Live like Lutz,  Love like Lutz, and Learn from Lutz,” reflecting its desire  to help others live out the many positive character attributes that Philip displayed while learning from the circumstances that led to his death. For more information,  visit lutzie43.org. 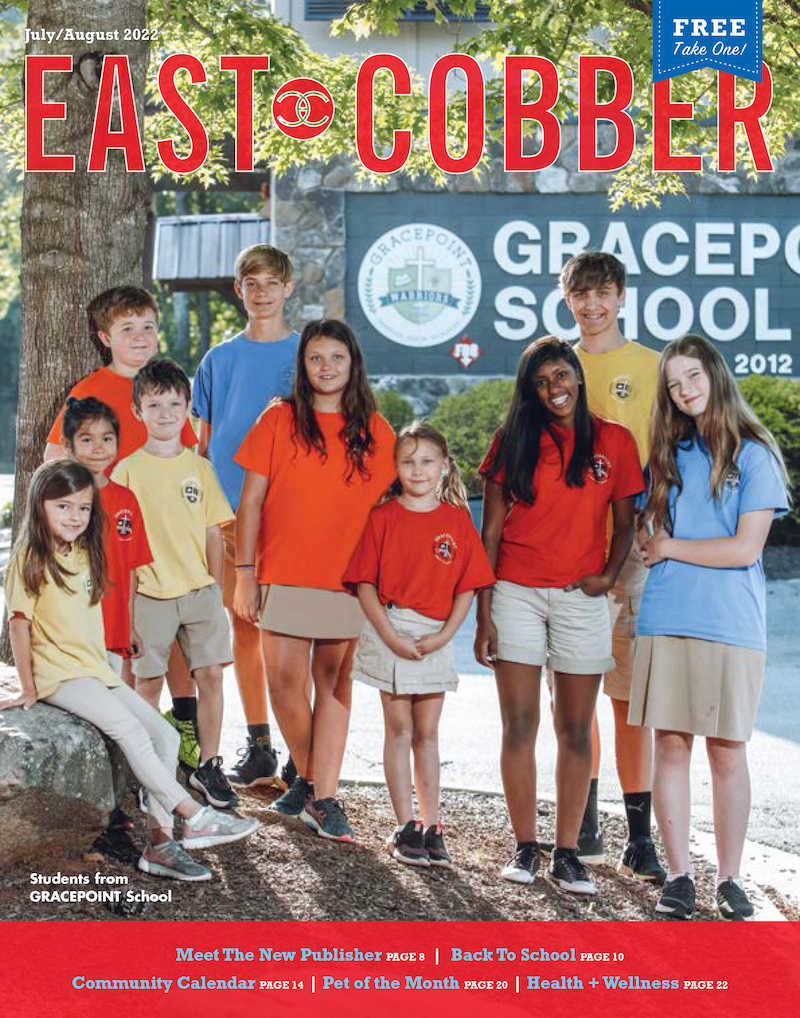