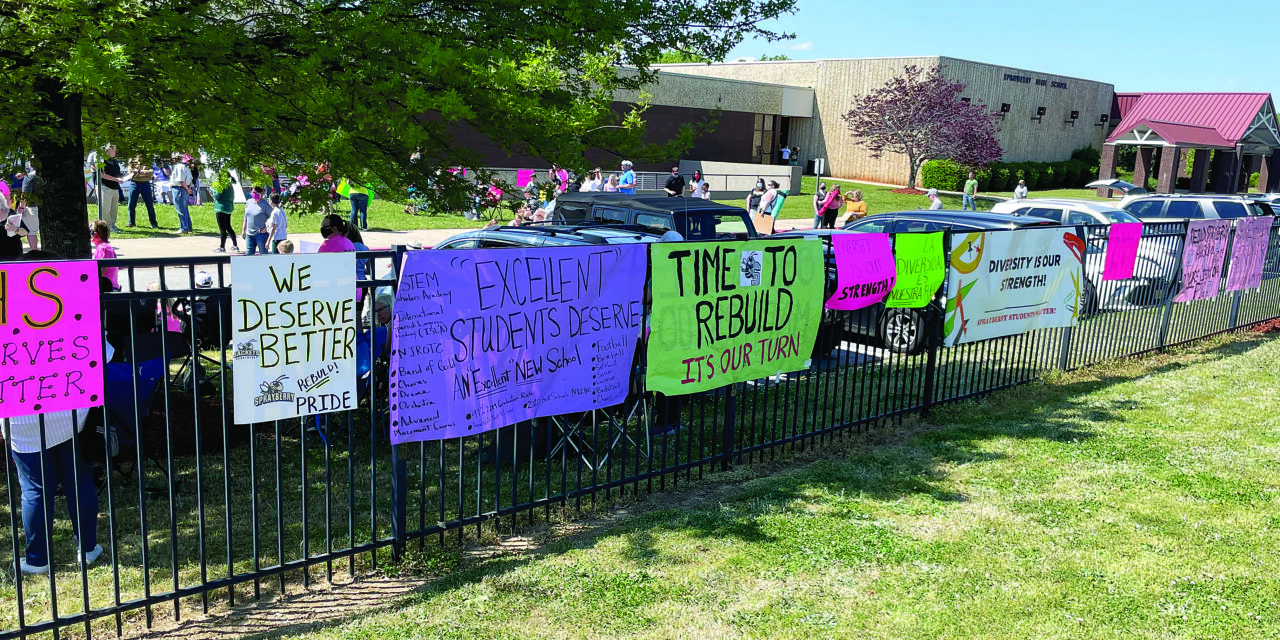 Parents and community leaders are rallying for major improvements to the Sprayberry High School campus, which has occupied a corner at the busy intersection of Sandy Plains and Piedmont Road since 1973. A group of East Cobb parents said they are sick of sending their kids into a “crumbling school”. They want Sprayberry High School rebuilt and they’re tired of waiting.

“For the past 15 years we’ve been getting lipstick on a pig,” said Sharona Sandberg, a Sprayberry High School parent spearheading this reconstruction cause. “There are so many things this school needs but in theend what it really needs is a main building that matches, and is equitable, with the other high schools in the area,” continues Sharanoa, “Sprayberry opened in 1973, Walton in 1975, Pope in 1988 and Lassiter in 1980. Wheeler, which I attended, opened in 1965 and it needed the rebuild badly, now Sprayberry does as well. The school sits on the busiest road of any of Cobb County’s high schools. It should be the gold standard for the County but it is just an outdated mess. Go look at Pope, Walton, Lassiter, Kell and Wheeler and those schools are basically brand new, have everything you would ever want at a high school. On the flip side, you don’t even have to get inside Sprayberry to see the crumbling asphalt, the mishmash paint job on the outside and the 1970’s facade that just screams out-of-date. Inside the school it is falling apart: leaking water, growing mold… [it] makes you feel depressed that your kids have to go there. This is

The school was approved for a new gym and career and tech wing in 2016, which SPLOST money has been set aside to cover. Out of the fourteen high schools approved for improvements, only three, including Sprayberry, have yet to start, but the budget runs until 2023.

Cobb County School District officials are currently reviewing requests from schools and preparing the SPLOST VI notebook. Sprayberry is hopeful money for a proper school makeover, or better yet, a complete rebuild, makes the list. The November referendum will determine whether to extend the current 1% sales tax. If approved by voters, SPLOST VI funds start collecting in 2024.

Sprayberry parents and their kids want a school they can be proud to walk into everyday.

This article originally appeared in the EAST COBBER May/June issue. You can access the digital edition HERE. 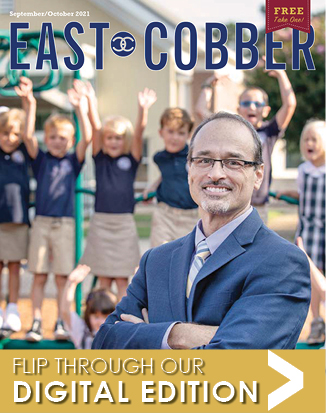